Local Jazz legend Nolan Shaheed joins his brilliant trumpet stylings with his dedicated band of great musicians to share a program of hot Jazz on the Boston Court stage for the first time.

ABOUT THE ARTIST
Nolan Shaheed has achieved his world class standing in two varied genres. He holds a world record in running and has musical talent that has taken him all over the world playing trumpet to back-up remarkable performers notably Marvin Gaye, Stevie Wonder, Diana Ross and Phil Collins. He has also performed and toured with: Eddie Harris, Teddy Edwards, Duke Ellington Orchestra, Lionel Hampton Orchestra, Jeannie & Jimmy Cheatham and Francisco Aquabea. Notwithstanding, Shaheed is in demand as a studio musician and has recently released the album, Lamentations From The Middle Passage.

Born in 1949, this California native knew he had athletic talent at an early age. Before entering competitive track as a high school sophomore, Shaheed enjoyed beating all-comers in around-the-block races. He was also involved in basketball, baseball and football during his formative years as a member of the Pasadena Boys Club. During the time that Shaheed excelled as a high school track star, he was also making a name for himself as an outstanding trumpeter. He was named to the All-City-Band and All-State-Band. Thankfully, his passion for the trumpet was recognized by his mother, who permitted him to relinquish the violin at age 12 and begin his remarkable dedication to the trumpet. He credits his musical shift to listening to recordings of Louie Armstrong, the great jazz trumpeter.

Shaheed had the speed to qualify for the Olympic trials as a runner but did not pursue this path. He recognized there was not the money in track that his musical talent would garnish. Therefore, running became an avocation and a supplement to his musical career. As he puts it, “Running made my trumpet playing better, which gave me an incentive to run.” While touring with phenomenal musicians, Shaheed honed his running skills and built the conviction to become an Ageless/Timeless Athlete. “When I was on the road, I always jogged ten miles. I did my best work writing music when on a nice long run,” Shaheed stated. 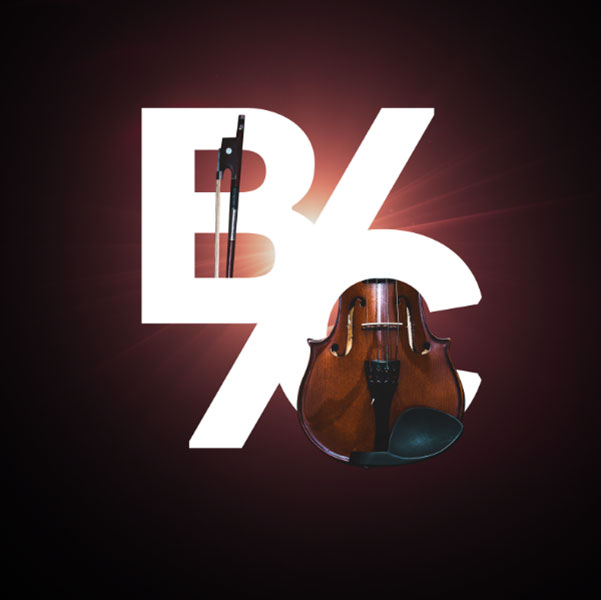